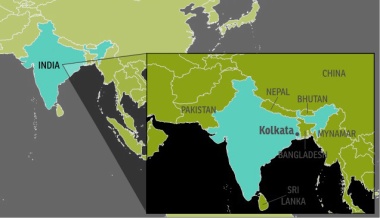 This case discusses development and displacement in the context of Kolkata, India. Compared to other Indian cities, Kolkata’s economy has remained stagnant partly because of insufficient transportation infrastructure. Students will take on the role of a project planner advising the Kolkata Metro Rail Corporation Limited, who is building a new subway line in the city connecting the airport, center city, and suburban areas. The East-West Metro Line would be the second subway line in the city and is meant to alleviate automobile traffic and provide much-needed infrastructure to support the urban economy. Despite the positive impact the metro line could make, land needed to construct the subway is to be taken from an informal settlement. This case requires students to explore the social, environmental, and economic concerns that accompany making difficult decisions in development planning.